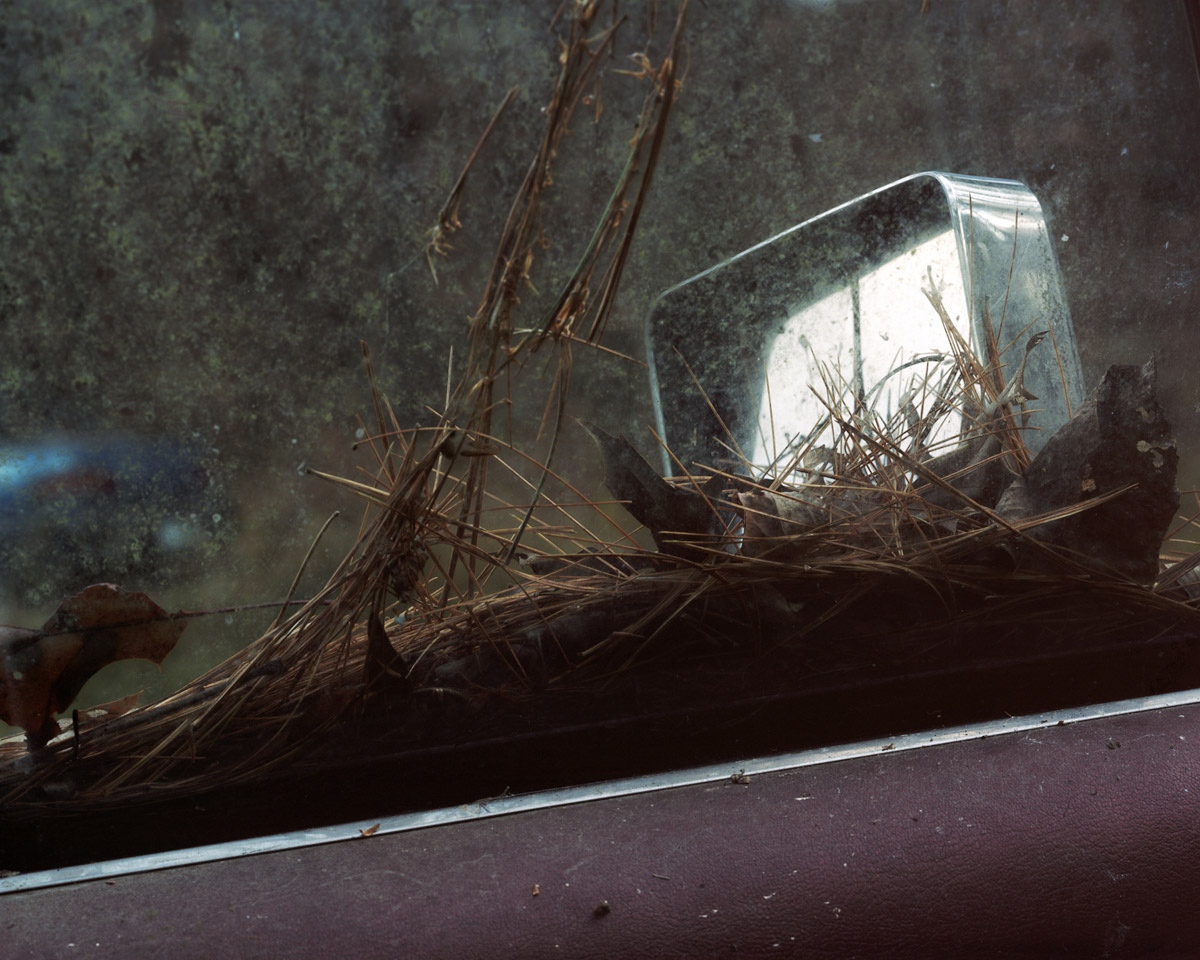 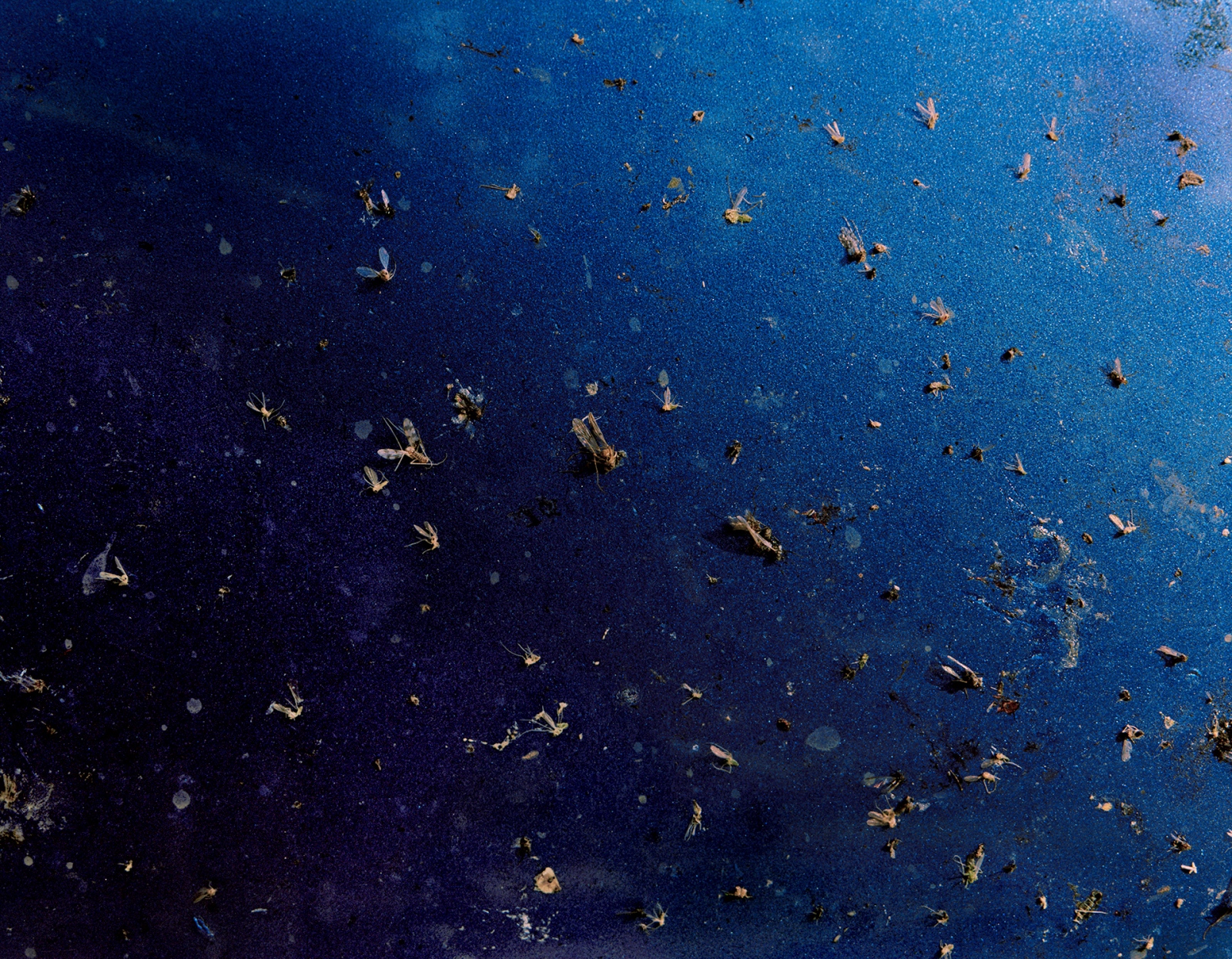 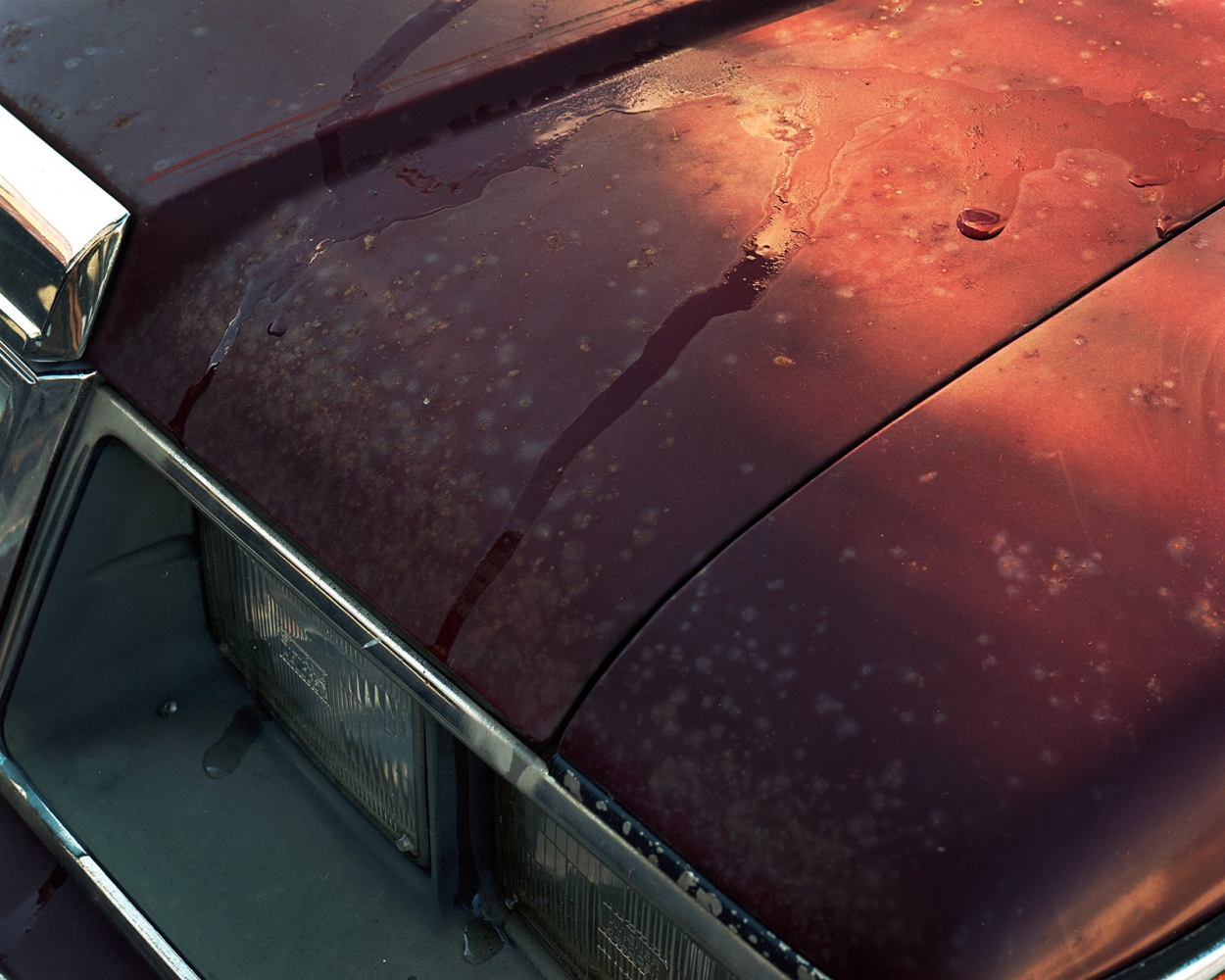 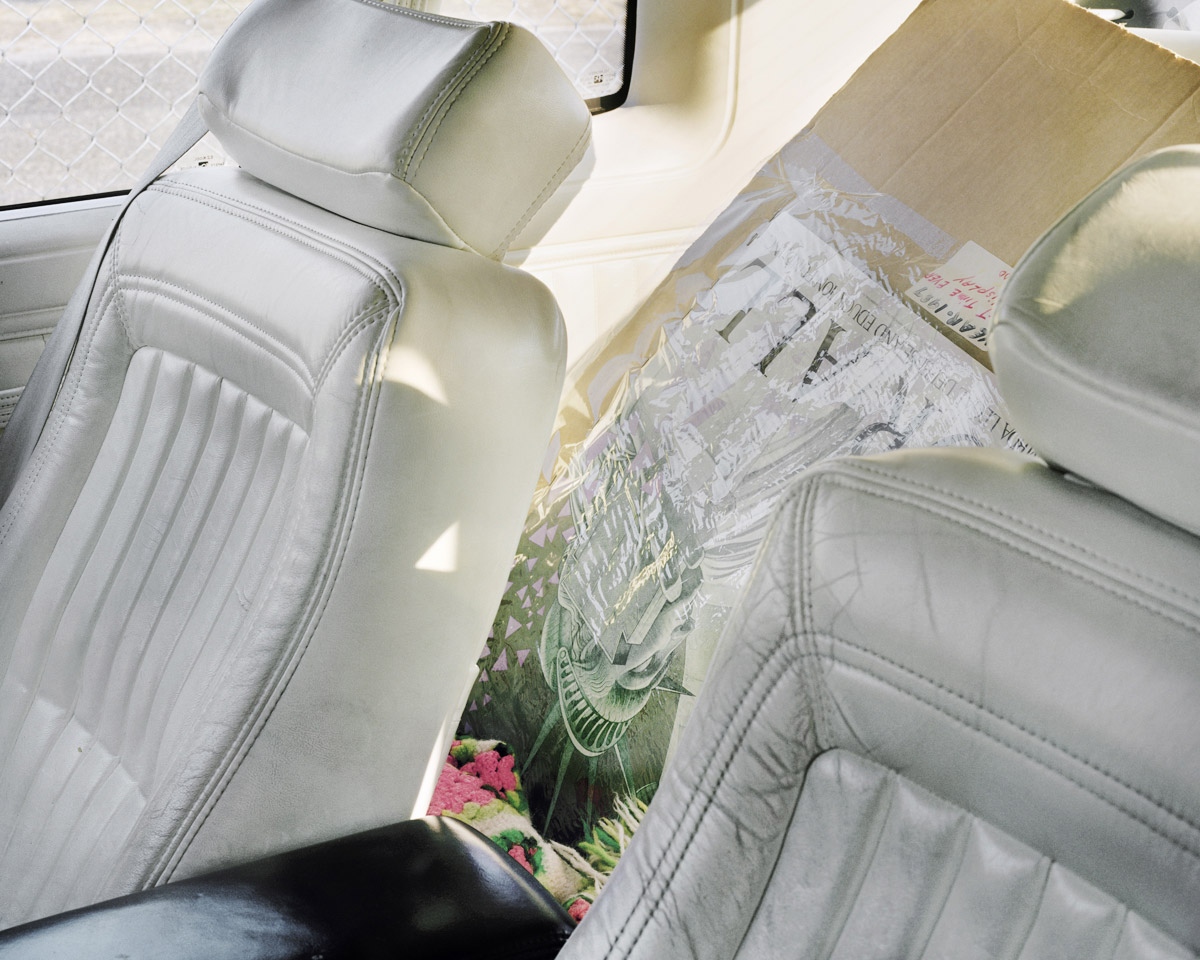 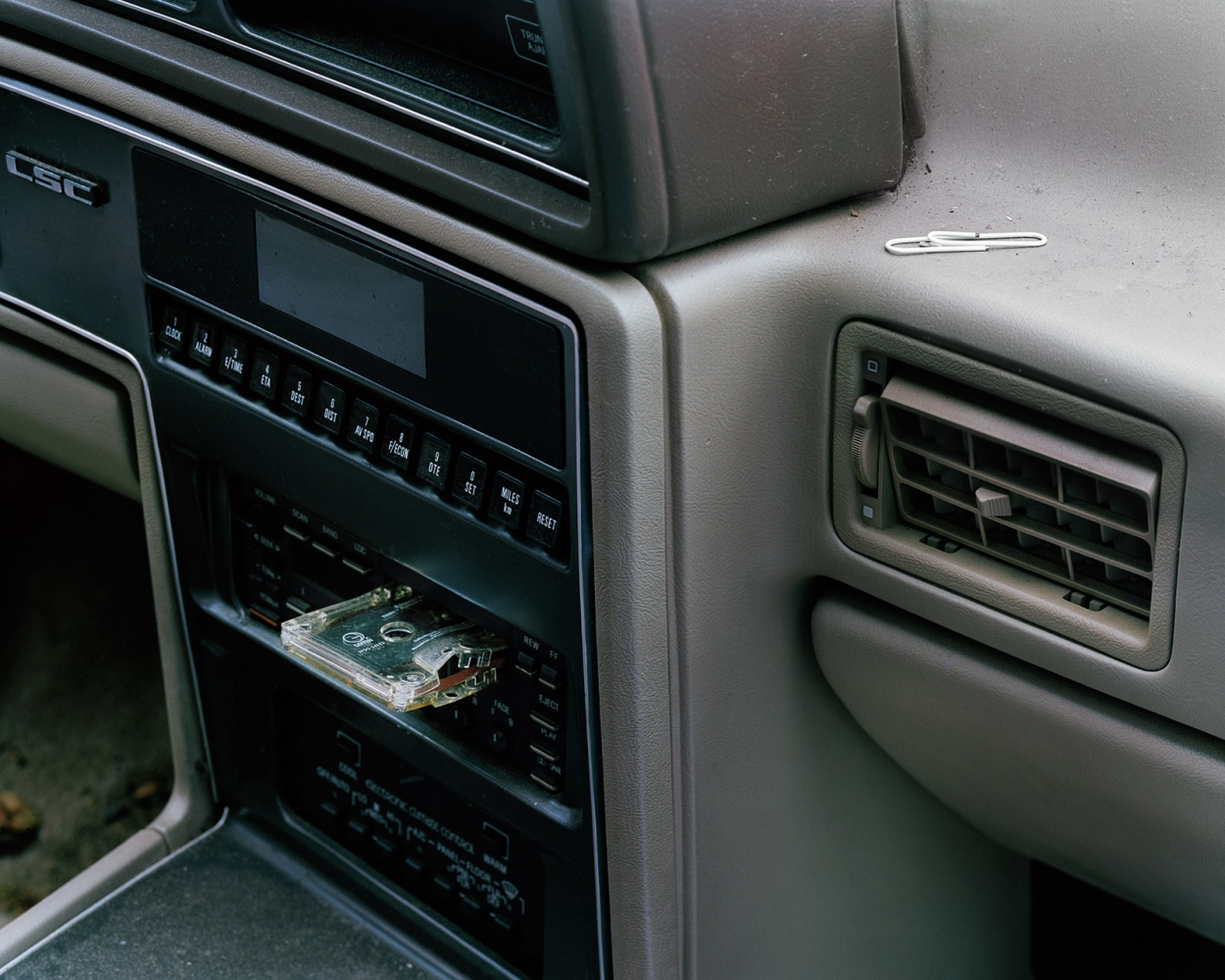 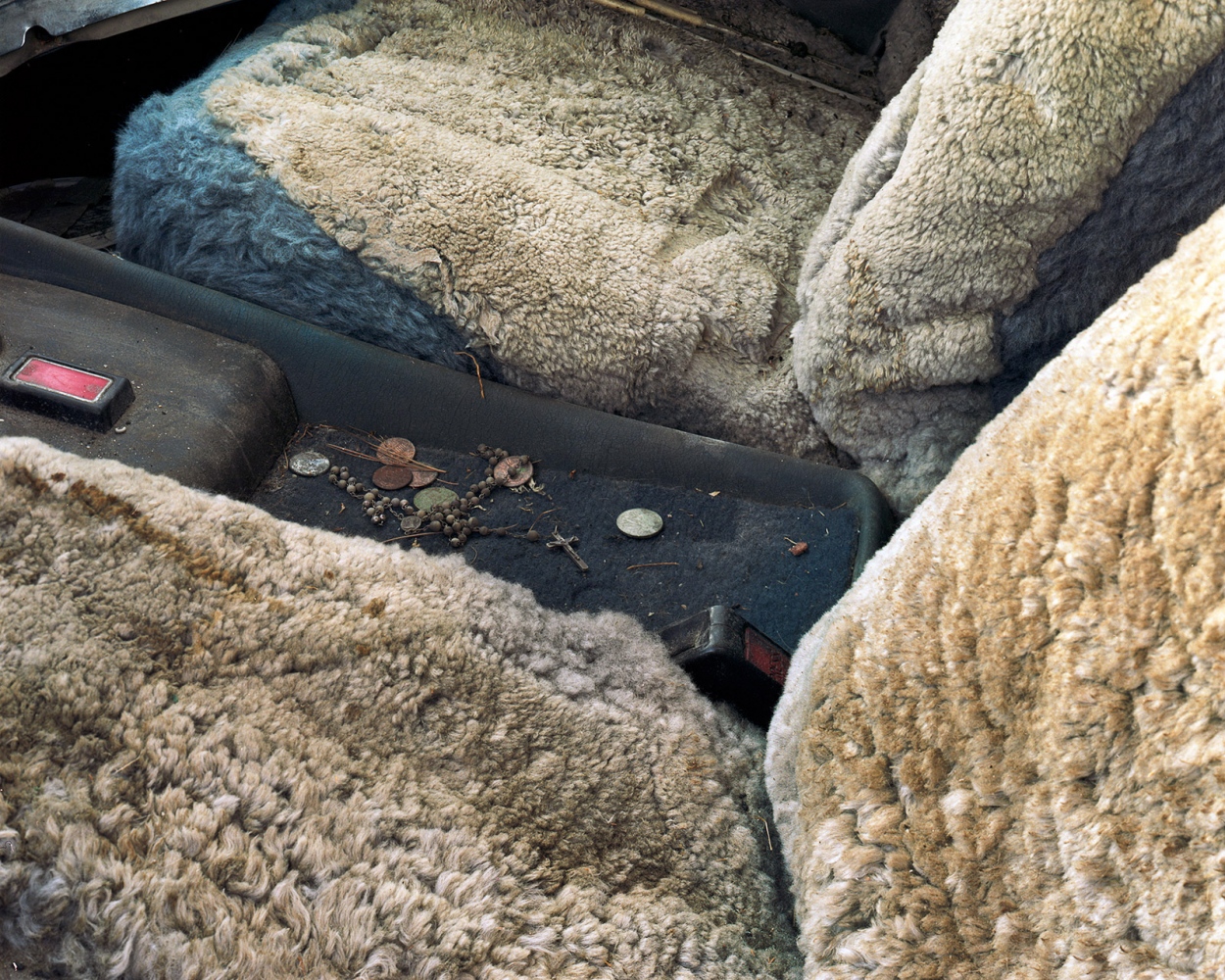 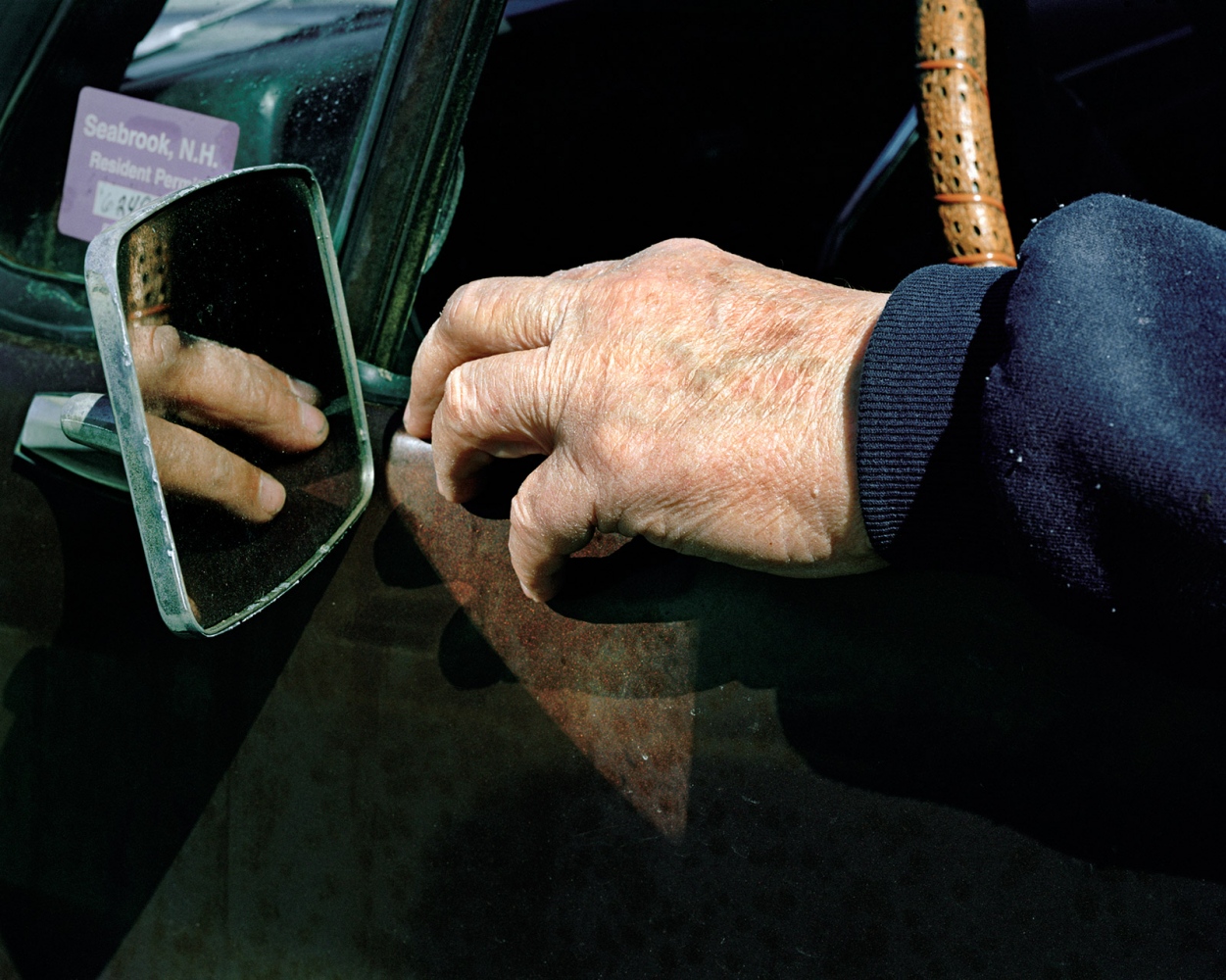 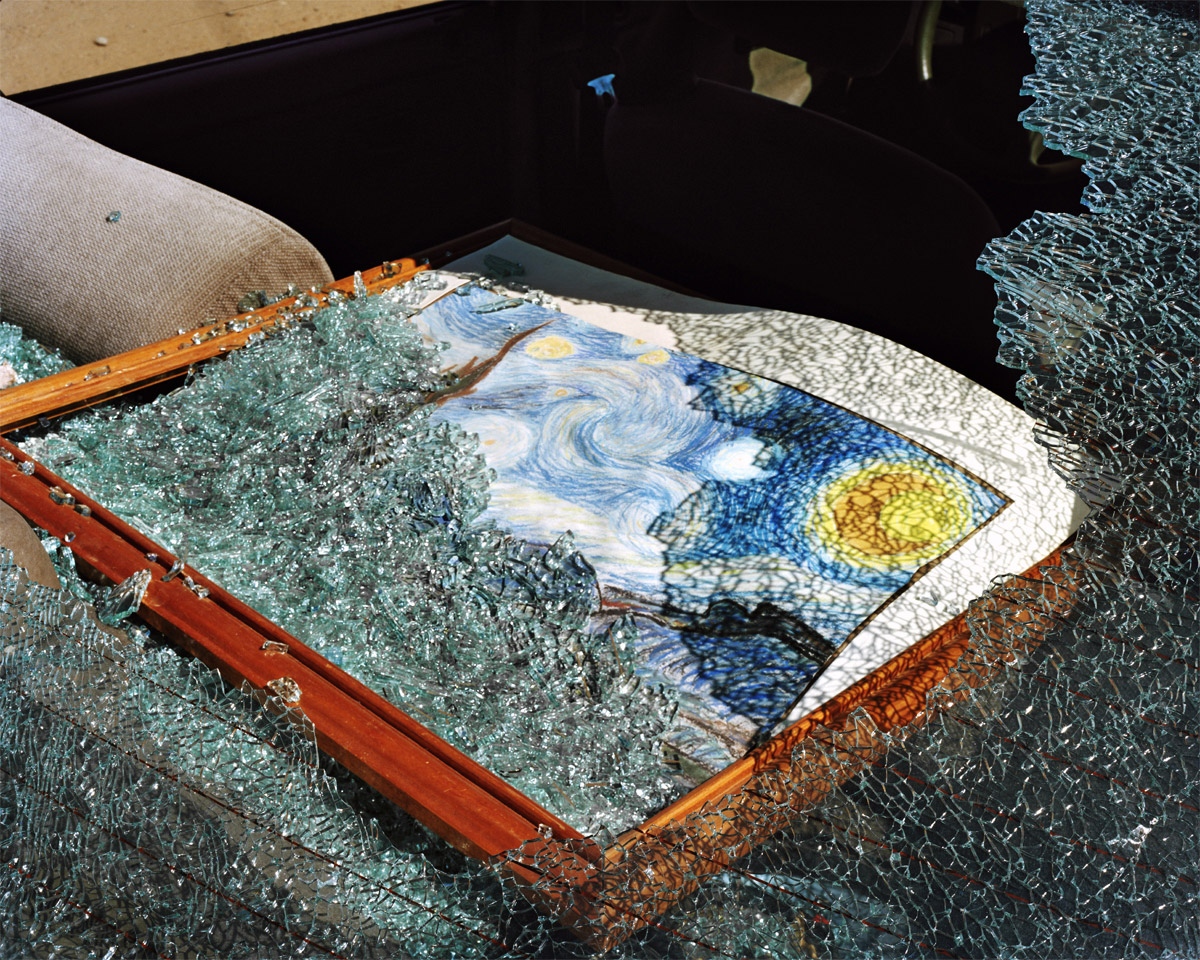 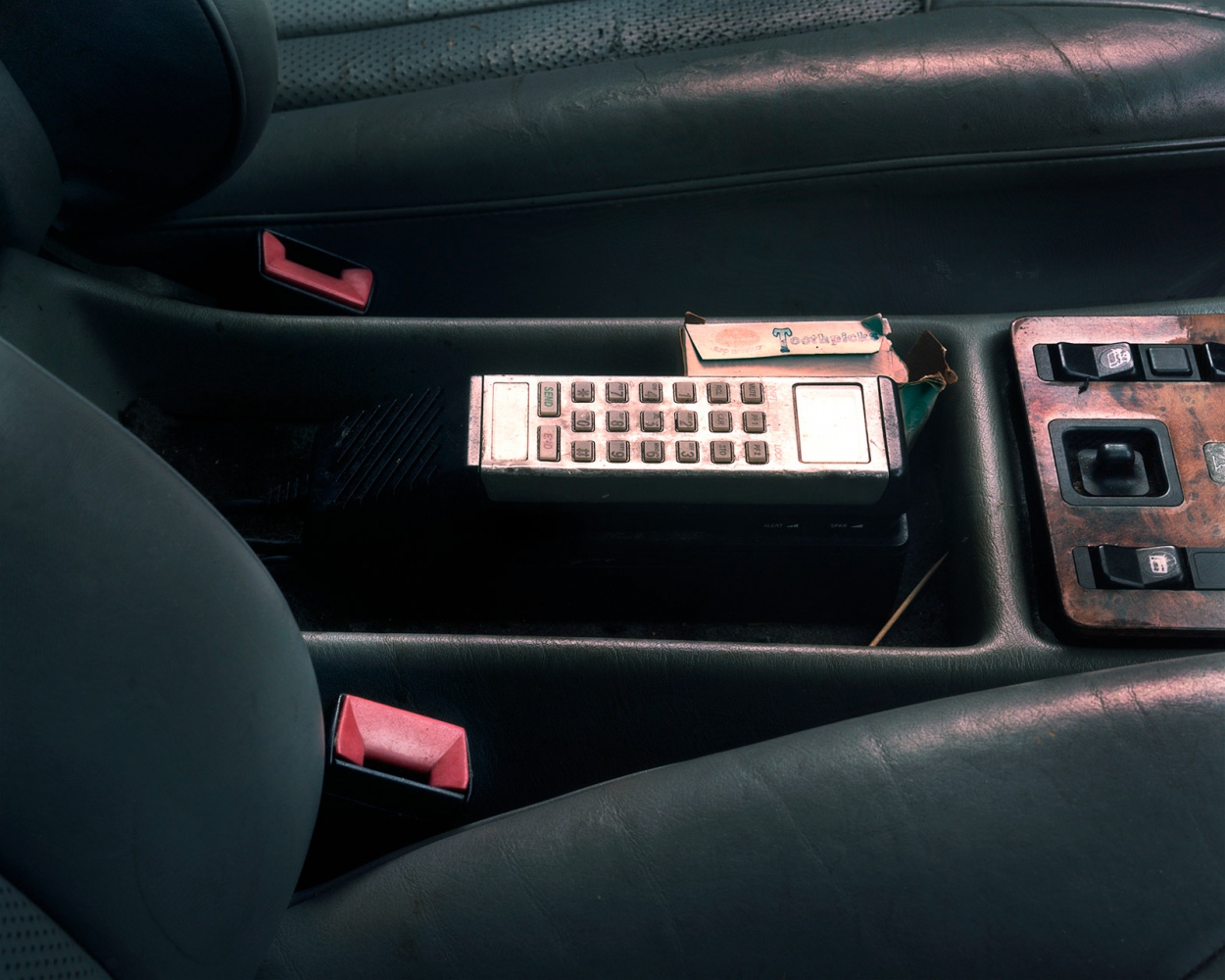 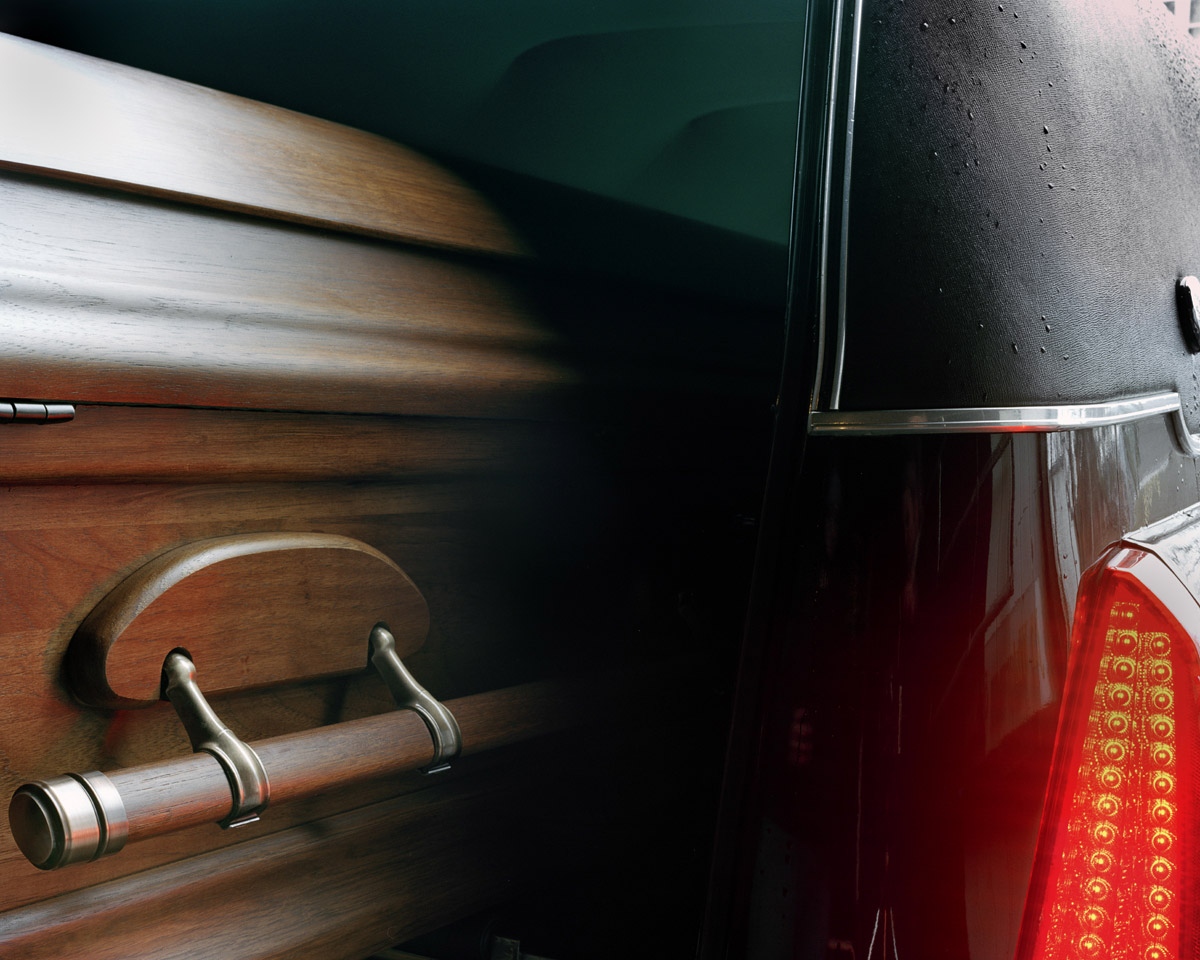 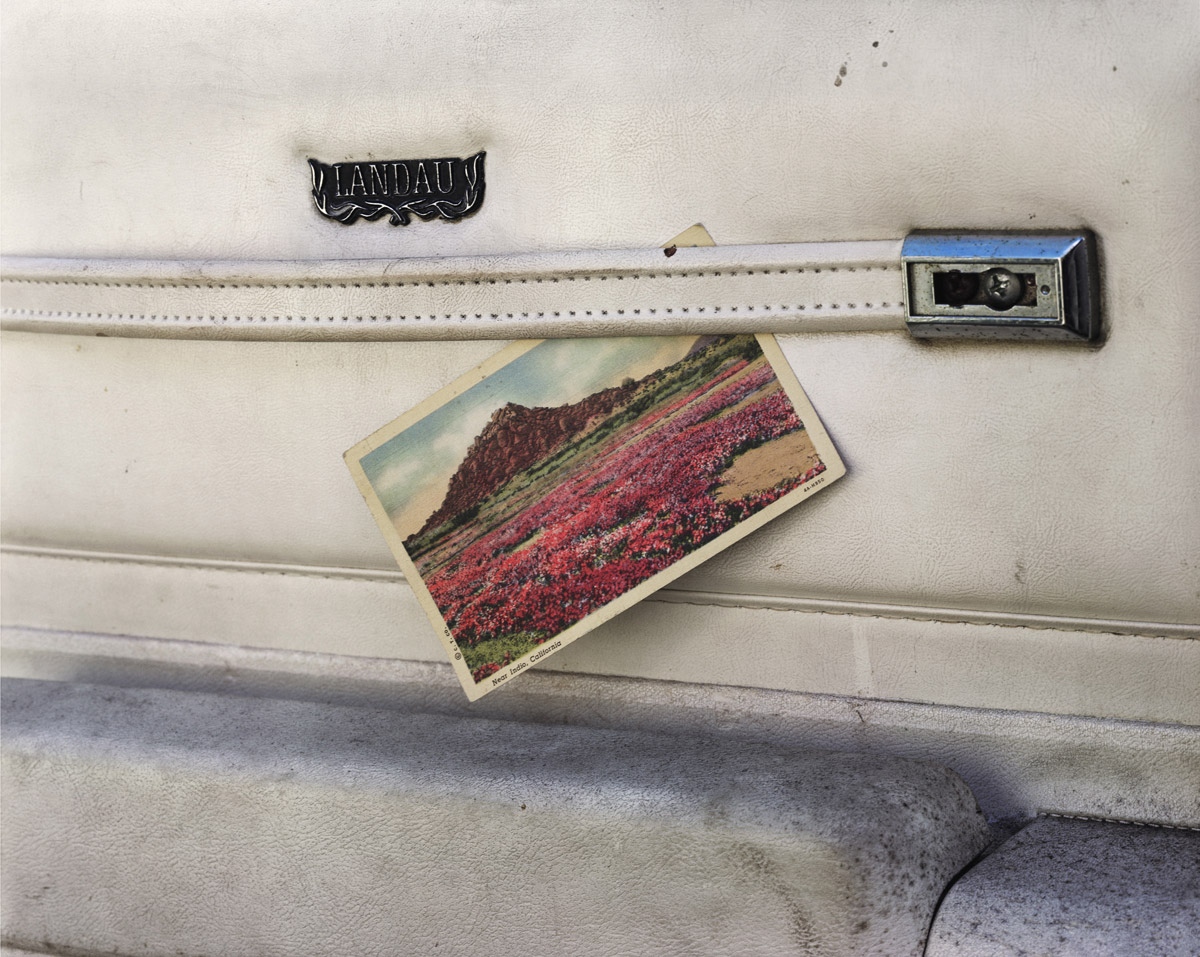 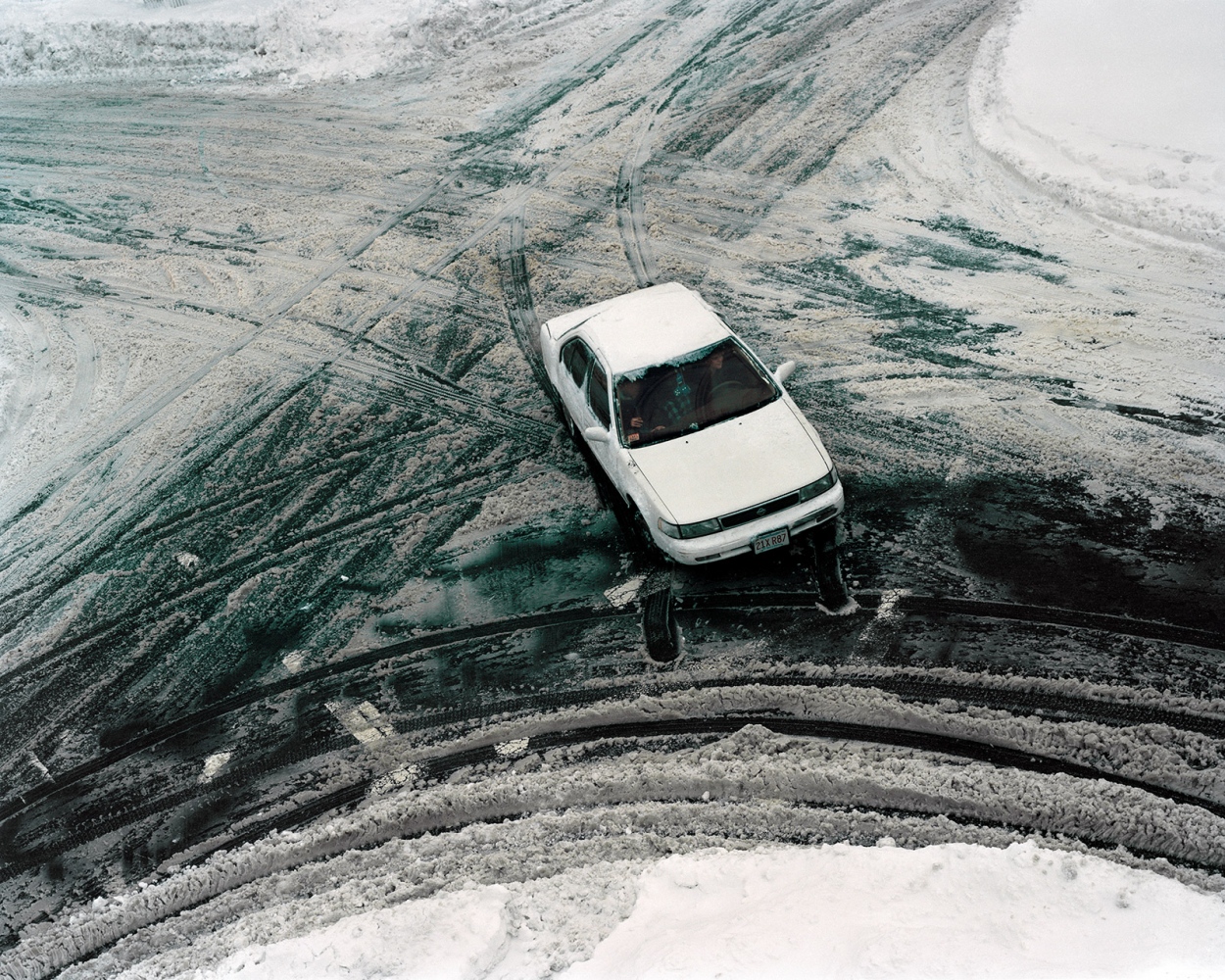 I see this group of images as a contemporary look at our social landscape through the windshields, or windscreens, of parked cars. I am fascinated by how these unique personal spaces can be rendered in a photographic image. A car's interior defines the line between public and private space. While peering into these spaces I wonder if the interior, often littered with personal articles, can describe the way language, religion, economy, government and other cultural phenomena play a role in the owner's life. The largest challenge of the project is taking something as iconic as the automobile and adding something new to a conversation that his been going on since its inception. The gasoline-powered vehicles that were introduced in 1896 represented freedom, hope, exploration and independence"quintessentially American ideals. By 1947, when the photographer Wright Morris made his image of an aging Model T, those early ideals had already begun to deteriorate. Like Morris's pictures, Windscreen is about a culture that is disappearing. When combing through neighborhoods for cars, I look first for the way light enters a car and renders color. If I find nothing inside its cabin that tells something about its owner, I move on. Above all, the car needs to be drivable or just recently taken off the road. If a car sits for too long uninhabited, it loses something. The composite of this space reflects who we are, where we come from and, possibly, where we are going.

Phillip Jung currently lives and works in both Honolulu and Boston. He teaches at the University of Hawaii throughout the school year and at the Massachusetts College of Art and Design through the summer.